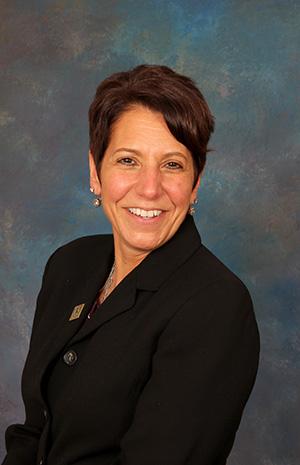 I am 100% Syrian. My maiden name is Abraham; it was Ibrahim until my parents changed it thinking we would blend in more. I was born south of Pittsburgh to Syrian immigrant parents who lived with my great-grandmother. My father came to the United States on a student visa and my mother was a nurse. They came to the U.S. in 1965. I was born in 1966. We always ate Syrian food. My mother was always cooking (and still is today). My parents spoke to my brothers and me in both English and Arabic. I was always expected to follow the customs of a Syrian female growing up. We lived in Pittsburgh until I was four, then moved throughout the U.S several times, always finding others from “our country” to associate with, until we moved overseas to Riyadh, Saudi Arabia, as expatriates. My family lived in Saudi until 1988 which meant I attended an international school for ninth grade in Riyadh, and then attended three years in an American high school in Greece and Cyprus. For college I traveled between the United States and Saudi Arabia while earning a degree in economics from Allegheny College.

I experienced being different. Growing up in Saudi Arabia, I was expected to respect their culture. As a result, I dressed in the black abaya, anytime I left our home; I was not allowed to drive; I had to sit in the back seat of automobiles and I was not allowed to be seen with mixed company outside our compound walls. It was uncomfortable, but that kind of discomfort led to so much learning for me. I felt different as a young girl growing up in the U.S and then felt even more different when we moved to Riyadh. But after a while, I realized the richness in being exposed to difference; different beliefs, values and practices. My cultural uniqueness and background has a lot of influence on how I understand the world, myself and the bigger picture, even to this day.