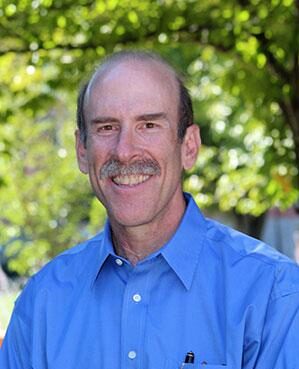 Pete Piraino joined Tiffin University as a full-time Instructor in January, 2012. Professor Piraino teaches undergraduate and graduate level courses in criminal justice and homeland security. Prior to becoming a full-time faculty member, he served at Tiffin as an adjunct instructor for three years.

Professor Piraino recently retired from the United States Secret Service, as Resident Agent in Charge of its Toledo Resident Office, overseeing Secret Service operations for the 21 counties of Northwest Ohio. Throughout his 23-year career with the Secret Service, he served in a variety of protective and investigative assignments that have taken him to over 40 countries on six continents.

Prior to his 12-year assignment in Washington, D.C., Professor Piraino served as Special Agent in the Chicago Field Office of the Secret Service investigating a variety of federal criminal violations including counterfeit currency, financial fraud, and threats against Secret Service protected persons. While assigned to the Chicago Field Office, he served as a supervisor on a year-long multi-agency undercover task force investigating USDA food stamp fraud throughout the Chicago area.

Professor Piraino received a Bachelor of Science degree in Law Enforcement Administration from Western Illinois University, Macomb, Illinois, and a Master of Arts degree in Counseling Psychology from Governors State University, University Park, Illinois. Professor Piraino earned his Ph.D. in Public Policy and Administration from Walden University. He is the recipient of numerous awards and citations throughout his 33 years as a sworn law enforcement officer.